The classification of KPK cranes and their mechanisms according to the standards STN ISO 4301 and FEM (Federation Europeenne de la Manutention) specifies the group into which the crane and its mechanisms are classified.

The crane and its mechanisms classification class is specified on the base of assumed kind of operation (light, medium, heavy, very heavy) and of the operation cycles number. The correct classification ensures the correct dimensioning of the equipment. The high classification classis, for example FEM 3m(M6), FEM 4(M7) and A6-A8 (J3-J6) are typical for cranes with high operating speeds and cranes loaded with loads corresponding to the crane carrying capacity, or for cranes operating in automatic mode.

The KPK specialists are always ready to provide help by classifying the crane according to the above standards.

The following table shows several examples of classification for cranes and their mechanisms depending on crane application. 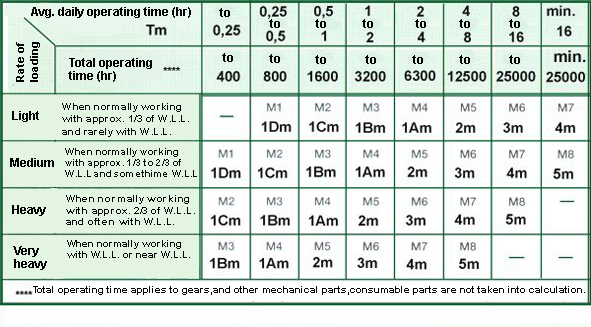 Tab.3 – Relation between the classification according to FEM , ISO and GOST.

Depends on operation time per day.It is calculated according to the following formula:

For lifting the load it is necessary to chose the hoist with carrying capacity 5000 kg, lifting speed 8 m/min and with classification according FEM 2m.

You can find out more about which cookies we are using or switch them off in settings.

This website uses cookies so that we can provide you with the best user experience possible. Cookie information is stored in your browser and performs functions such as recognising you when you return to our website and helping our team to understand which sections of the website you find most interesting and useful.

Strictly Necessary Cookie should be enabled at all times so that we can save your preferences for cookie settings.

If you disable this cookie, we will not be able to save your preferences. This means that every time you visit this website you will need to enable or disable cookies again.

Please enable Strictly Necessary Cookies first so that we can save your preferences!